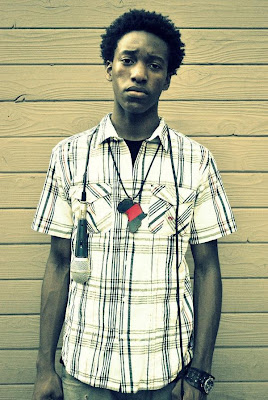 Versis-All In
New track from the homie Versis! I have posted on him before and he is a really dope MC! Recently released his EP Synegry, which is really good! I'm really feeling this song. Versis sound is really classic. It's that kind of Hip Hop you pass down from generation to generation. I feel like I'm gonna play my kids and grandchildern some Versis in the future and they will appreciate just as much as I do. Dude just graduated from high school so it's dope that he's young and has such a classic vibe to his music! Dopeeee! Download and enjoy people! This is that good Hip Hop-get into this!
'Always More, Never Less'-Es
Email Post
Labels: Downloads Music Versis