The War Against & Within Azealia Banks.

I logged onto Twitter today and saw on my timeline that people were either rejoicing or simply content that Azealia Banks ' Twitter account was suspended. This came after a beef-fueled week from the artist which included racist remarks to ex-boy band member, Zayn Malik, and overall mean comments to  Disney actress Skai Jackson. By all means, we know this isn't the first beef Banks has ever had. She literally has some kind of beef or goes on some kind of rant at least twice every season. This behavior has become normal for us to see from her. There are other issues that the Harlem bred creative is facing as well. Such as body image, which caused her to begin bleaching her skin and maybe even get breast implants. Then there are also her political views which include her support of Donald Trump for president-do I have to explain why that's problematic?! And I'm sure there is a slew of other issues that she faces not only as an artist but as a human being. And because of
Post a Comment
Read more

I Miss Obama, too. 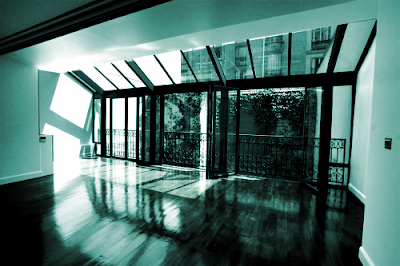 Because that girl is now this woman... 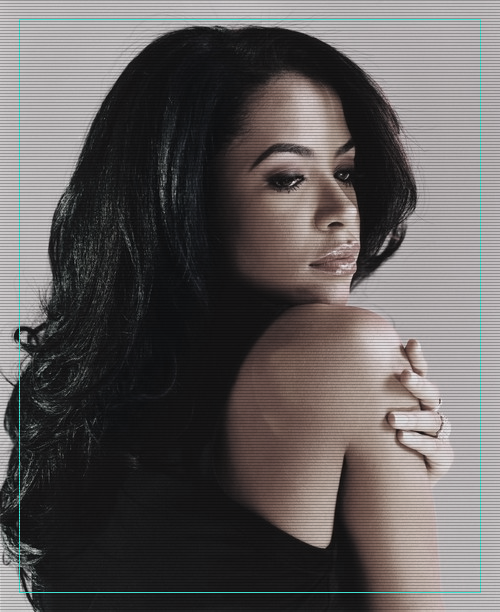