Albums I Shall Cop.

Rihanna's Rated R-Cause so far I love all the leaks from it and I actually like her again. I can appreciate her growth as an artist and woman and I wish to support her and her music. STOP TRYNA GIVE ME THE LEAK VERISON! lol I'm going to Target on Nov.23 to PURCHASE IT! lol WITH $$$$$!

Wale's Attention Deficit-I've been hearing nothing but good reviews from people who have the album-besides that one person basically said Kid Cudi's Man On The Moon:End of Day > Attention Deficit-ouch! But I want to purchase this album as well. I've been waiting for it for the longest and I really wanted to cop it on the release date but it was only on iTunes (bs) so next paycheck, I'm copping. Not only because he is Nigerian (Omo Naija!!!) but also because he is a dope MC. 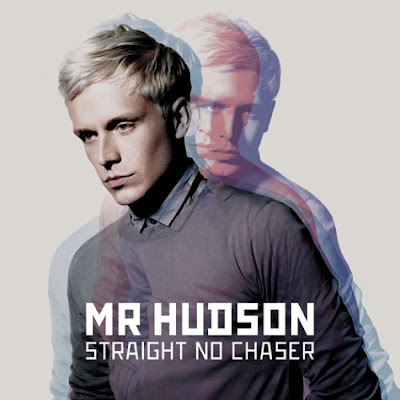 Mr.Hudson's Straight No Chaser-I could have sworn this wasn't dropping til like December for some reason. My co-worker is so excited I even know who Mr.Hudson is since basically no one else at our job listens to dope vibes like us. lol I was planning on getting the album anyways but he let me listen to a bit of some of the songs on the album and I shall cop the album! The production is sick! I love Hudson and his London charm! 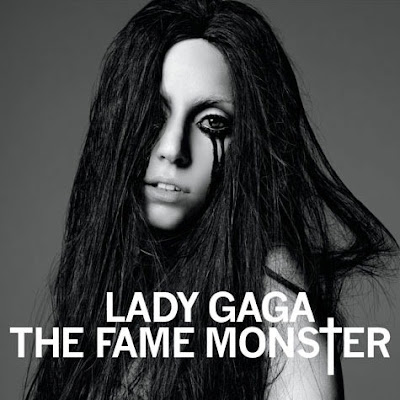 Lady Gaga's The Fame Monster (re-release of The Fame)-I didn't buy The Fame. Didn't feel a need to. Althought I liked the singles from it, still didn't have an urge to buy it. But I have an urge to cop the re-release! The songs she added to album are dope and I might actually have to cop this. And Gaga is just the shit!

Chris Brown's Graffiti-Finally Chris is making so classic music! I will cop the album for Crawl alone! I think he is really growing as an artist as well and I'll be more than happy to support that. Unlike other music heads, I'm just focusing on the music and the music he is putting out is pretty freakin good. I am waiting to hear more singles and leaks from the album but so far, I will cop this album when it drops.
'Always More, Never Less'-Es
Email Post
Labels: Album Chris Brown Lady GaGa Mr.Hudson Rihanna Wale