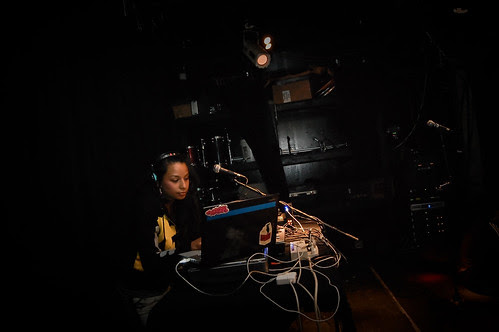 Jasmine Solano on the one's and two's
Brook Bobbins hit me up on Twitter with a link to some official pics from the show-fuck yes! Yall know I love press pics! It's like candy for a blogger! And the show was just so dope! Ok, check out the pics!!! Dope pics Bobbins! 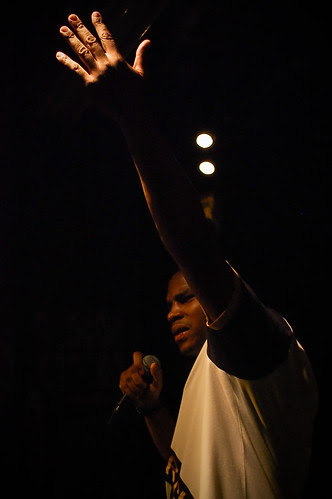 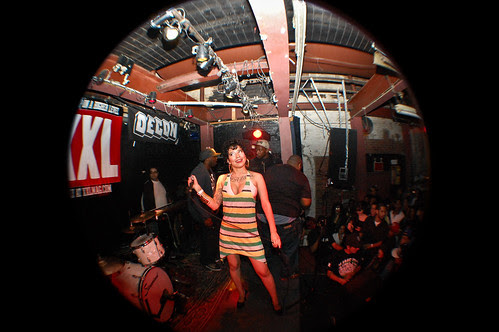 Host of the night, the lovely Alexandra Estevez! 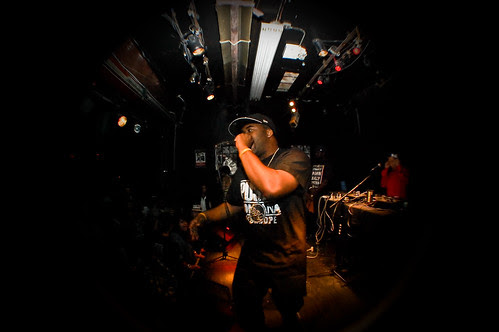 FRESH! PUSH! Montana during his set. 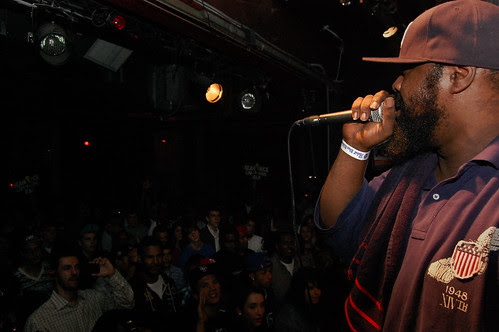 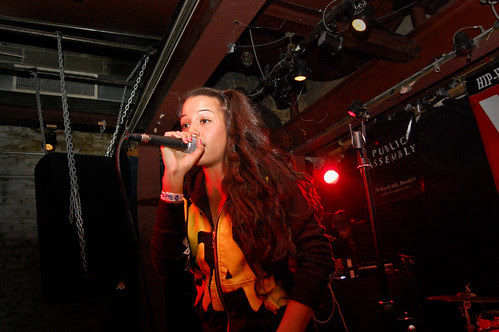 Jasmine Solano performing "That's Not It" 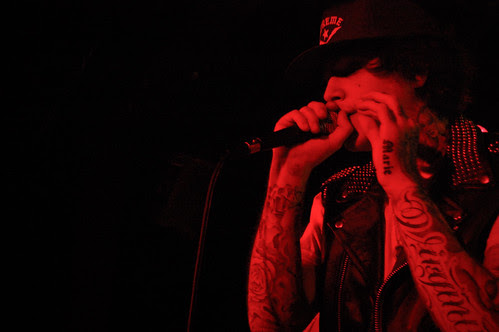 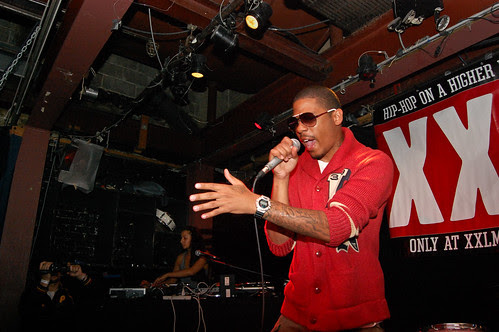 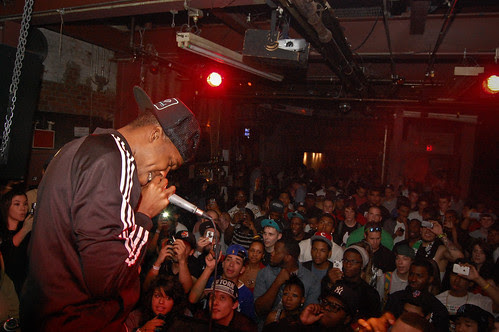 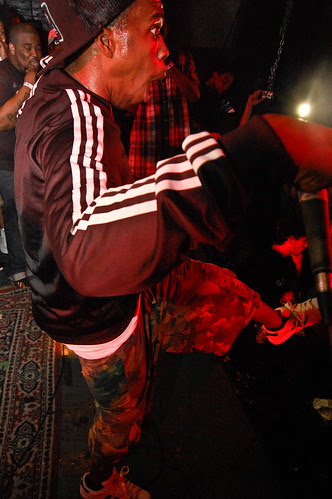 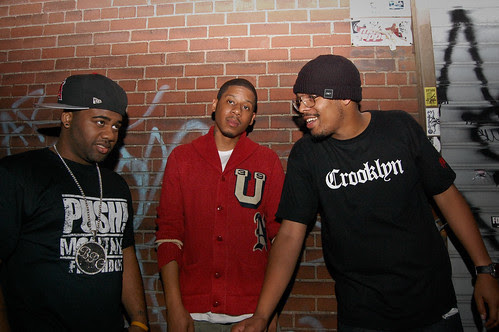 PUSH!, Vado, and Sickamore!!!
For more photos clickly click here!!!
ALSO!, for those who are still like "What is the Famous Factory really about?" I found this and I think it should answer your question. And it's pretty dope too.

This is the first of a monthly Famous Factory series of shows across the country for ages 16 and up, which will highlight the different forms of hip-hop, from underground sounds to gangsta heat, to the new school’s downtown cool. The Famous Factory Show brings Internet artists with the biggest buzz to perform live in front of the fans responsible for these rappers’ online success. It also allows teens (ages 16 and up), who often don’t get to attend live performances, to see some of their favorite artists and enjoy a good hip-hop performance.