Rolling In The Deep. 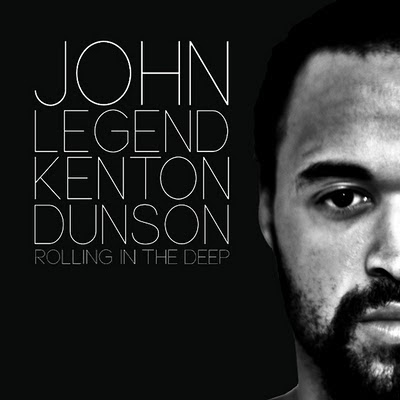 John Legend-Rolling In The Deep cover (Kenton Dunson RMX)
﻿Everyone is raving about the cover John Legend did of Adele's hit, Rolling In The Deep! I'm yet to hear the original cover, but I received this remix of it by emcee/producer, Kenton Dunson. He put his own production on it and added a verse. Dunson stated this about creating the remix, "When I heard John released this acappella of an awesome song by a great artist, I took that acappella and went to my piano, kick drum and bottle of whiskey...this happened." I love this remix! Production is simple yet powerful and goes so well with Legend's vocals. Also, I listened to some of Kenton Dunson original music on his site and he is actually really good. This remix deserves a listen from you, so press play! Enjoy!
For more on Kenton Dunson, check out:
http://www.kentondunson.com/
http://www.facebook.com/pages/Kenton-Dunson/108874679164915
http://twitter.com/kentondunson