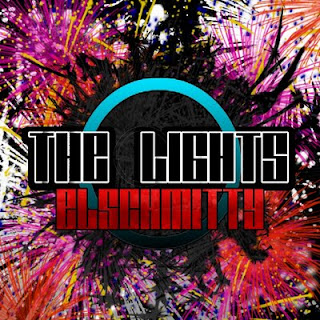 Elschmitty-The Lights
Dope new instrumental track from producer, Elschmitty! I don't know much about Elschmitty. Even when I google'd him(or her), I just found a few more tracks and some remxies. The Lights really caught my ear and I just felt moved enough to post it. Sounds like there's a La Roux sample in it too. Either way, it's dope and this should be played in clubs cause I'm dancing really hard to it. On the inside of course. Lol Enjoy people!
'Always More, Never Less'-Es
Email Post
Labels: Downloads Elschmitty Music