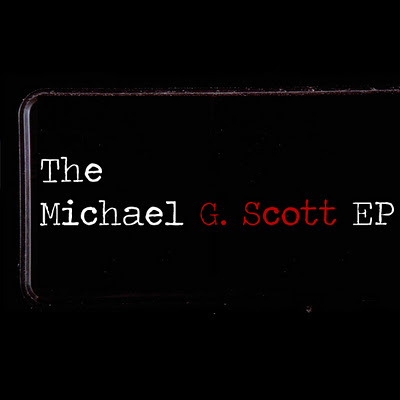 G-Scott- The Michael G. Scott EP
Indiana's own, G-Scott dropped his latest project recently, titled The Michael G. Scott EP! The EP is based on the best boss in the world, Michael Scott of The Office! The EP has 7 tracks and includes features from Boldy James, Isaac Levario, Mak Fili, Mic Terror, and Fitz Fonzarelli. Also has production by Macktastic, BOOM, El Schmitty and of course, G-Scott himself!

I'm a huge fan of G-Scott and I've seen him grow as an artist project after project. The guy knows what he's doing when it comes to this rap shit and he does it well. I particularly enjoyed this EP.  I love The Office, so the little interludes from the show gave me so much life! The parts from the show made sense. Like I hate when people use a scene from a movie or tv show and it has nothing to do with song before or after it! Lol Anyways, I always expect G-Scott to give the people some quality material. His album, Weekend in Los Vegas is set to drop early 2012, so enjoy this enjoy until then! 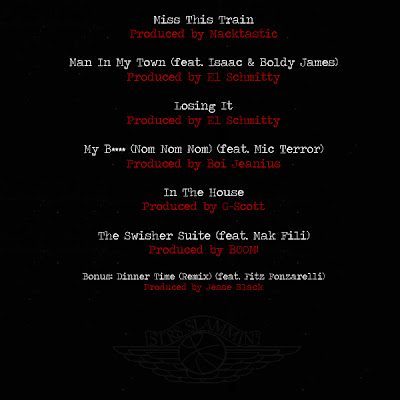