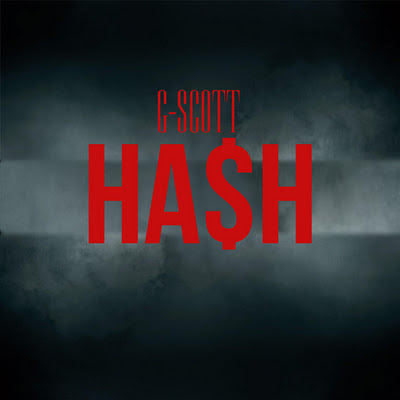 G-Scott-Ha$h
New music from G-Scott titled, Ha$h! It's produced by G-Scott himself and is off his upcoming project, Weekend In Los Vegas! Ha$h is about G-Scott enjoying his vices as he deals with a breakup. The production is on some like haunted house type shit, illy! The video for this track will drop in March and Weekend In Los Vegas is due out later this spring! Enjoy!