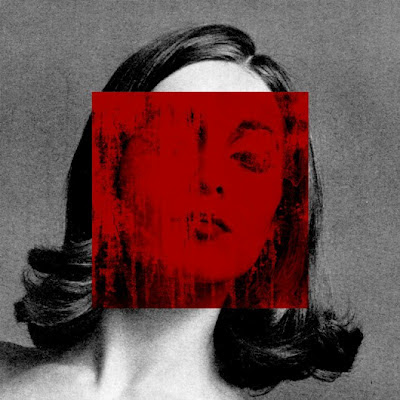 JMSN-†Priscilla† LP
Today, marks the the day that Detroit's own, JMSN dropped his first ever LP,†Priscilla†! The album consists of 16 tracks, all produced by JMSN himself and an artist feature from Boldy James! The album can be purchased digitally on both iTunes and Amazon and physical copies are available via iamjmsn.com!

For me, there's always those albums that come around once in while that I not only like to listen, but that I like to experience. They are albums that will put you into a completely different zone, a different world. And †Priscilla† is one of those albums for me. I was a JMSN fan off his first two singles but after listening to the complete album (like four times straight so far), I truly adore the artist within him. The songs are personal to JMSN to the point that they sound like diary entries or love letters but they are also intimate enough that you feel like its just you and him in the room experiencing it all. This album makes you feel, reflect, and see things within yourself. But besides all the ethereal-ness, cause I lowkey sound like I'm high off some LSD laced Mary Jane, -this is a good ass album.

It's a well crafted and thought out audio experience. The combination of the dark, eery, and at times heavy production with JMSN's soft yet powerful voice is nothing less than perfect. He has his very own unique sound and presents it well. According to iTunes, this is Pop but JMSN is way beyond Pop. If there was a different hue for each music genre out there, JMSN's sound would look like aurora lights. In other words, it's a beautiful combination of various styles we have all come accustomed to. Lyrically, he seems like a mash up of Michael Jackson and KanYe West with a hint of Adele. I can't really explain that but that's what it seems like to me. Lol  But all in all, JMSN is giving us something different from the norm that is not too far out there to the point that we can't fucks with it. For the music fans who are always looking for something new and different, you might just want to cop Priscilla. I have a lot in faith in JMSN and his art that it will raise the standard of what good music is and will open people's minds up to not only listen to but to experience something new. In JMSN We Trust.

Also, check out JMSN's latest video for his single, Something off the album:


And because JMSN is such a nice guy and doesn't want us completely confused about the visuals, he offers us a very detailed description of the video, here. How kind of him! =) Amazing visuals by the way.