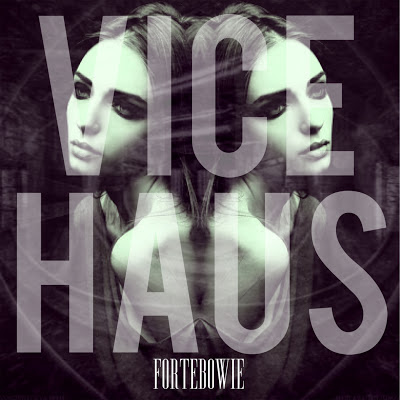 ForteBowie-Vice Haus EP
New EP out by ForteBowie titled Vice Haus! It's his third project out and is entirely produced by Forte himself. The EP also includes an artist feature from singer/songwriter, Miloh Smith. EP consists 7 tracks including singles, Check and Gucci Mane.

This EP has to be one of the more genius projects I've experienced in a while. Everything makes sense about Vice Haus. The number of tracks, the tracklisting, the interludes/intros/outros, the variety in the overall vibe-it's like perfect. The concept is showcased well and isn't obvious as fuck. Throughout the EP, he never was like, "These are my vices!" But you are able to know what his vices are if you're smart enough to grasp it.

Whether you're into Hip Hop or not, or don't like Southern artists blah blah blah-when you listen to this EP, you will respect the genius behind it. You can call me bias all you want due to the fact that I work with Forte but he'll be first to tell you that I'm one of his biggest critics. If I don't like something of his, I say it. But I'm also one of his biggest fans. He has grown so much as an artist. His evolution is happening so fast that his creative mind is so past this EP, and it just dropped today! I'm just excited that everyone has the chance to hear this EP and hopefully enjoy it as much as I have. I've known some of the song songs on here for like two years and they are yet to get old to me. That just goes to show you the classic value ForteBowie's music has. It's only going to get better from here on out, so never expect anything less than dopeness from Forte. Click the link and enter the Vice Haus. 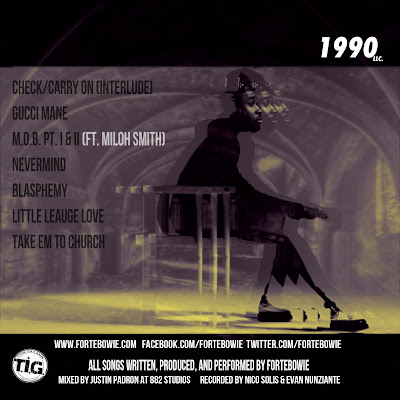