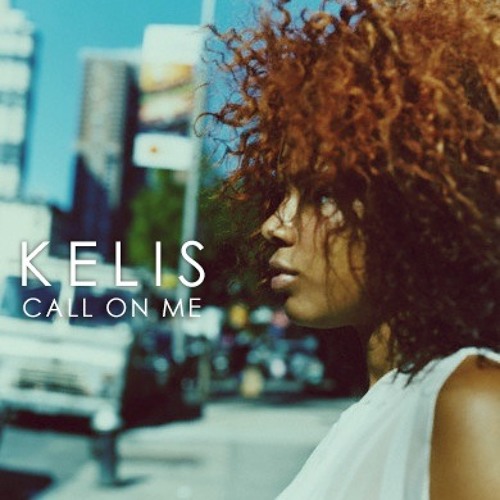 Kelis-Jerk Ribs (Call On Me) [prod. Dave Sitek]
After a long hiatus from music, Kelis is back with randomly released single titled Jerk Ribs (Call On Me)! It's produced by Dave Sitek, who's label Federal Prism, Kelis just signed to. Apparently this is the first release of a ton of new music we'll be getting from her this year, and when I say a ton, I mean she's getting ready to drop two albums. Jerk Ribs has a completely different feel from the electronic/experimental music she was making before. It appears that she making music that is more mature and features more live instruments than computer sounds and effects.

I'm a big Kelis fan, especially of her first album, Kaleidoscope, but I have to admit she fell of musically for some years. I think if she continues in this lane of just feel good music that really shows off her unique voice, she can get old fans to mess with her again and even gain some new ones. Now, multiple blogs have titled this song Call On Me, but according to Kelis' official twitter and the soundcloud that the song is on, it's called Jerk Ribs. So I guess we can call it either of the two. *shrugs* Kelis is back!!! Enjoy!
'Always More, Never Less'-Es
Email Post
Labels: Downloads Kelis Music