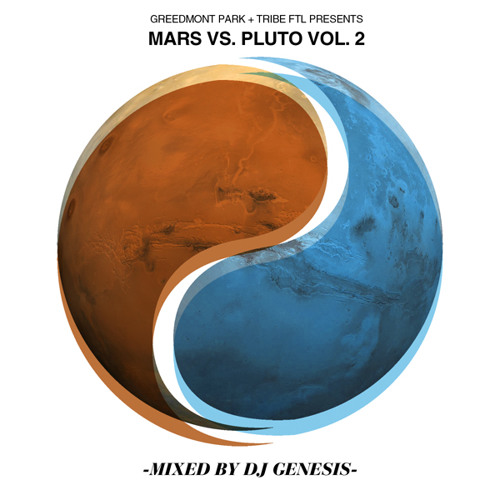 DJ Genesis-Mars Vs Pluto Vol.2 Mix
Ever wonder what it sounds like in the space between Mars and Pluto?! Well thanks to the ATL's own DJ Genesis and his latest mix, Mars Vs Pluto Vol.2, we now have a pretty dope idea of it. Genesis fuses sounds from the likes of Wiz Khalifa, Kenna, SBTRKT, Major Lazer, Gucci Mane, and many more into this dope mix that would make anyone want to turn up on a few planets. Apparently, I caught wind of this as he re-release but dopeness is dopeness whenever, so who cares. Been able to catch Genesis live a few times while he was performing with Trinidad Jame$ and before T.Jame$' sets, he goes in. He knows how to make the most indie pop shit and the most ratchet shit sound like a match made in heaven and I love it. I think it would awesome if NASA astronauts went on space missions blasting this in a spaceship... am I being to literally now? Sorry, but that would be dope. Check out the mix and enjoy! Word to Greedmont Park too!