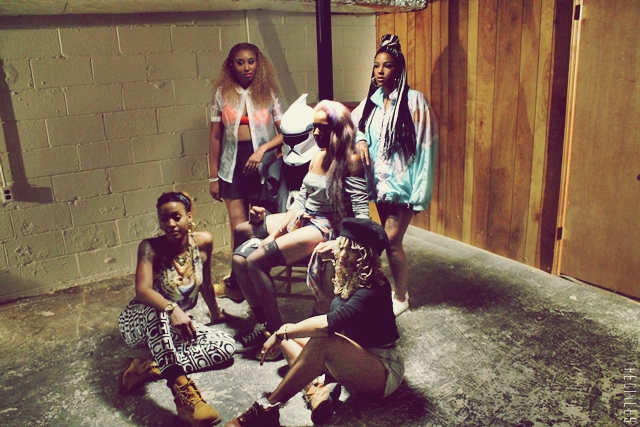 Early on a Tuesday morning, ATL multi faceted artist, ForteBowie and his team, 1990, prepared themselves for what would be a long, exhausting, yet exciting and productive day as they got ready to complete the task of shooting an epic music video for Forte's single, Gucci Mayne. The video was directed by Motion Family, known for Trinidad Jame$' All Gold Everything visual and plenty of other visuals for artists such as Yelawolf, Big KRIT, Young Jeezy. 1990 took to the back roads of Lithonia, GA to the video shoot's location and was greeted by the super cool owner of the home in which they were about to takeover for what felt like 24 hours straight.

Five dope, unique girls, bags of Smarties and uncooked rice, packs of glowsticks, a Storm Trooper mask, and a bonfire later-the video shoot was a success and a wrap! Now, I know me speaking in third person thus far in this post may have confused some- cause yeah, I'm totally a part of 1990 and the (not-by-blood) sister of Forte but yeah, I went ham and took a shitload of photos for your viewing pleasure.

So check out a few of the exclusive shots I got of the amazing video shoot and probably one of the most fun days I've had in awhile. 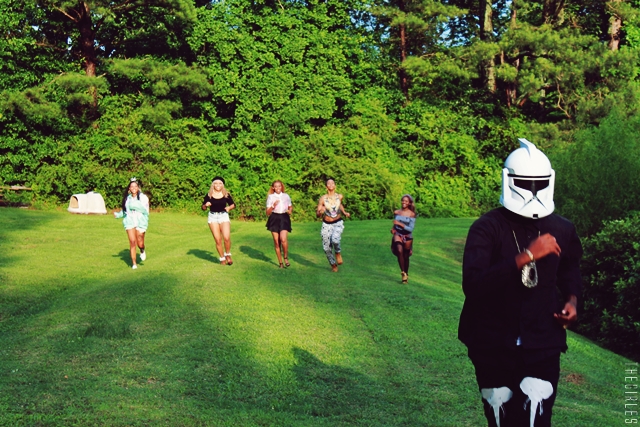 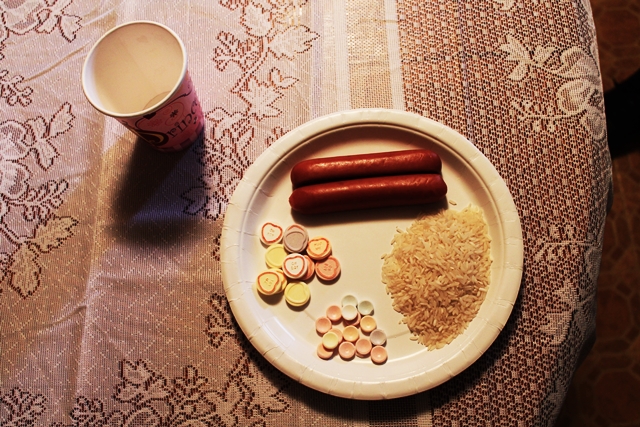 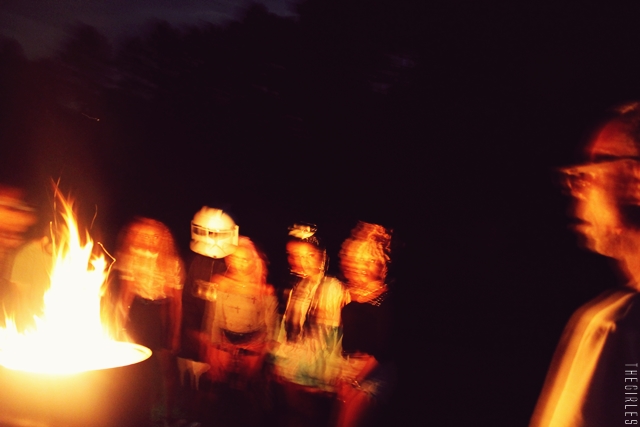 For more photos from the video shoot, check out pharaohforte.tumblr.com,
where Forte will feature exclusive photos from here on out! Oh, all the photos are by me-not sure if I mentioned that. Lol