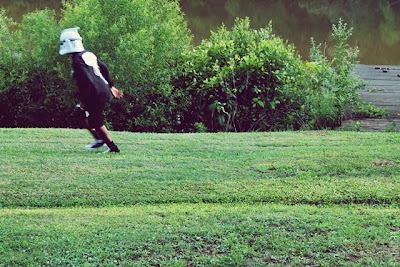 ForteBowie-Irresponsibility
As he took over the twitter of Diddy's new and upcoming TV channel, Revolt TV, ForteBowie had a listening session where he released some new tracks for the people. Amongst these tracks was Irresponsibility. On this self produced record, Forte tells the current edition of his life as of right now and it mirrors many of our lives as young dreamers aspiring to be legends.

This shit goes so hard and I'm psyched that so many people rocking with it. Forte is gearing up for the release of the deluxe version of his EP, Vice Haus which will include more tracks, digital booklet with lyrics, and more. Be sure to look out for his video for Gucci Mayne, which will be dropping soon as well. Forte has a lot coming our way so stay focused!

Also, Forte gave us a single version of the outro track on Vice Haus, If I Die, which is probably one of my favorite tracks from him ever. Check it out below!
ForteBowie-If I Die
For more ForteBowie, check out:
fortebowie.bandcamp.com
twitter.com/fortebowie
fortebowie.tumblr.com
'Always More, Never Less'-Es
Email Post
Labels: Downloads ForteBowie Music