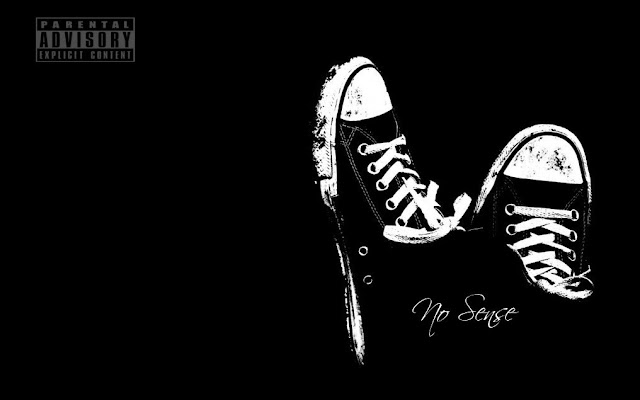 Da Kidd Half- No Sense
Coming from the Eastside of Atlanta, Da Kidd Half brings us his latest release, No Sense! The artist/producer is a member of Slice9's Encore Empire and has been working with multiple DJs and producers in the city. This self produced track is a great introduction to the awesomeness of Half. He describes his sound as "Eastside Cool" which seems to his chill, effortless flow with the signature ATL energy we love from our favorite Southern bred emcees.

This particular track overall is ill cause his flow possess a dope energy and it works while on the minimalistic production. It's nice to hear someone outside of the whole "New Atlanta" scene that's in the city and actually dope with lots of potential. I'm looking forward to more coming from Da Kidd Half. Check out the track!