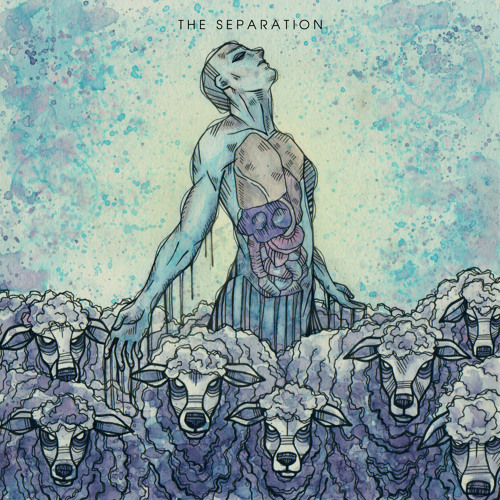 Jon Bellion-The Separation
[Direct Download]
New York artist, Jon Bellion hopes to stand out from rest with his latest project, The Separation.  The project consists of 12 tracks that are all written and produced by Bellion himself. Artist features include Castro, Logic, and Blaque Keyz who all appear on the song, When the Lions Come. This is Job Bellion's second project and as expected, better than the last.

This project was so appropriately titled, The Separation. Jon Bellion really gave us so much of himself not only as an artist, but as a person in general. Artistically, he experimented more with his style and his ability, especially production wise. He was out to make some art and not just some cool shit for the people. And vocally, he showcased a lot more range which truly brought his lyrics to life.

Bellion really opened up about his journey as an artist and his success thus far and how it's impacted his life. He managed not to make it so depressing yet was very honest. I didn't feel like I was hearing someone's sad success story. It was more moving than anything. And he kept it light hearted with his wittiness (is that a word?!). The overall vibe of the project felt uplifting and fun.

I commend Bellion for this dope project. He did an amazing job and I really enjoy this project. I'm excited to see him continue to evolve in his art and really amaze with each release. If Jon Bellion is not on your radar, he should be now with this project. Listen to The Separation and thank me later. And that artwork is tough. Enjoy!