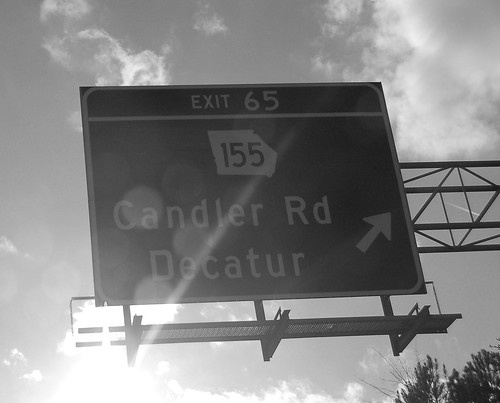 East Atlanta native, Childish Gambino reminds us again that he is actually from GA with his latest loose track, Candler Road. It still blow my mind that he's from Atlanta-East Atlanta at that. I honestly thought he was from NY for the longest.

Anywho, Gambino get on this track with that hard Southern energy we love but of course he maintains his witty punch lines. And the beat switch was cool and after his last album, Because the Internet, it's not usual to me that he did that. I don't know if Candler Road was a track cut for the album but either way, I think it's dope and I can never pass up on some new music from this guy.

Candler Road has the worst service at all their fast food restaurants-you've been warned.