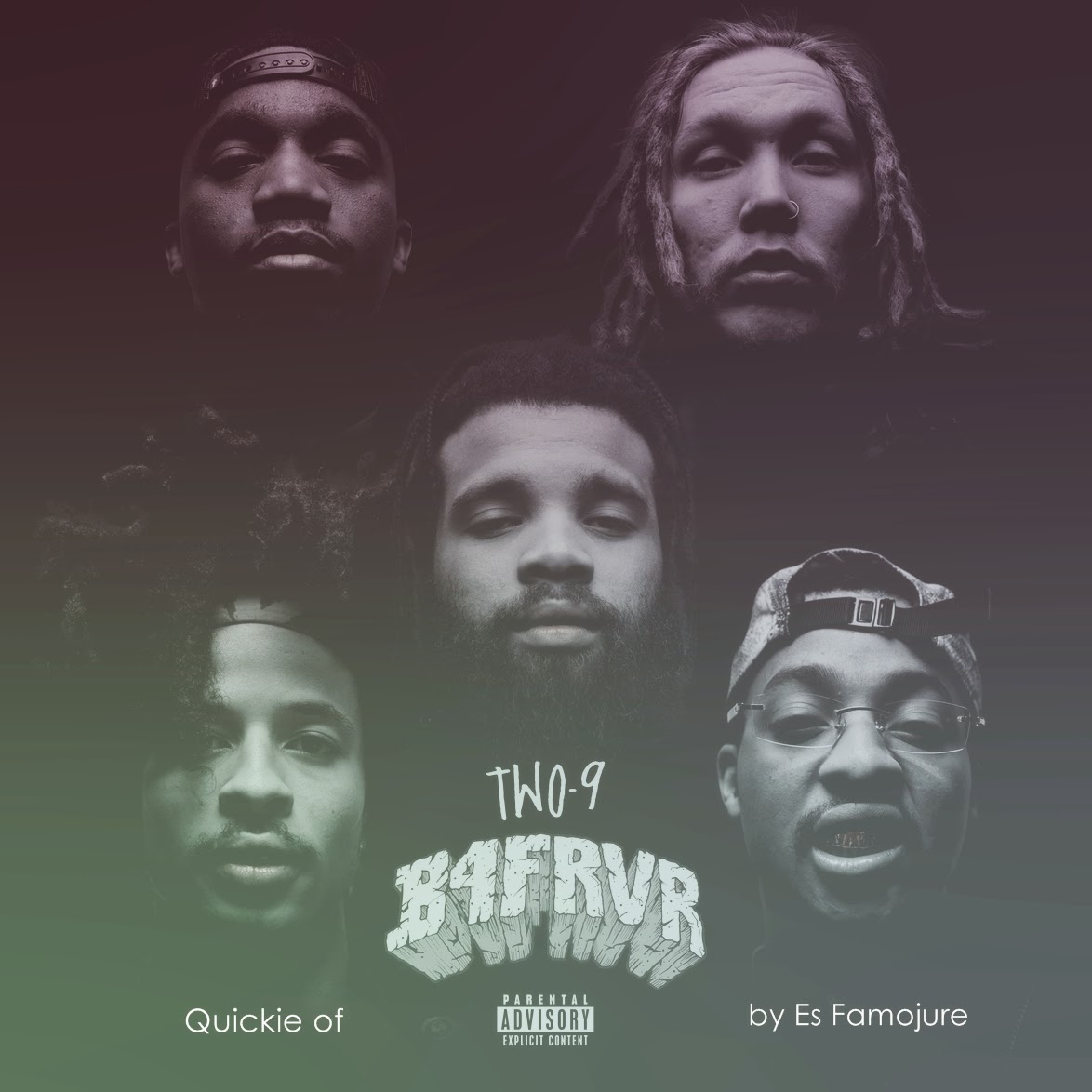 And I'm back with another Quickie! And this one will truly be quick. It'll lowkey feel like a shout out rather than some in depth analysis of a mixtape. We can take it there, but we will not.

Come across the latest mixtape from Atlanta collective Two-9 titled B4FRVR (Before Forever, for you slow pokes). Two-9 is wildly popular here in the city and their presence is becoming more and more solid around the country thanks to some awesome touring.

I am fan of Two-9's music for the most part but for some reason, I usually am not moved by their collective mixtapes. I would have skipped over listening to this but then I watched the video for World Go Crazy (see below) and was like, "...Alright, alright! I'll listen to the project!"

My main response to this mixtape is that all members of Two-9 have stepped it the fuck up! ALL of them! Apparently being with Ear Drummers and having Mike Will as boss has brought something out of these guys. Hooks, verses, energy-sooooo much better than before. The evolution as individual artists and as a group is amazing.

And production from Mike Will, Metro Boomin, Backpack and of course frequent Two-9 collaborator, Snubnose Frankenstein, enhanced the artistic improvement of Two-9 on this project. Only song they kind of lost me at was Never See Me Again?, possibly a little too much in a direction I couldn't really follow.

Overall, if you need some bomb ass music to rock with right now, let Two-9 provide that for you.

*this video has such a simple concept but was so creatively executed-love it!