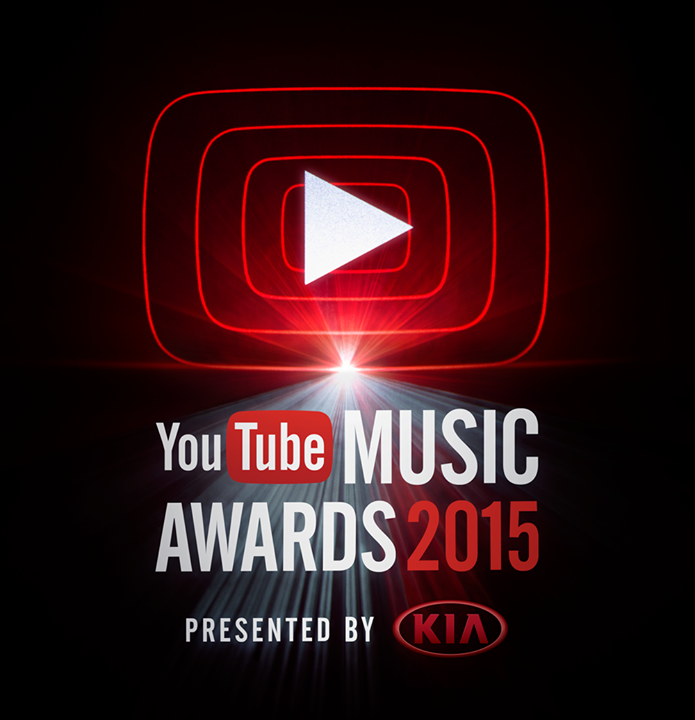 The YouTube Music Awards are back! The innovative award show went live yesterday and is completely different from the first show they did back in 2013.

They took a hiatus last year to rethink their award show process. The new YTMAs is a very stripped down version of an award ceremony but actually fits what YouTube is a bit more.

Quick overview, they honored artists who had great videos and an amazing number of views and basically gave them a shout out. The other half of the show, which is more innovative, is where they selected some of those "winners" and paired them with directors to create all new videos. That concept is similar to the YTMAs 2013 BUT the videos in the last show were done completely live whereas this year, the new videos are just premiered with the launch of the show.

I really, really liked the first YTMAs! It was dope, creative, and it brought a new life to award shows. This year's show, wasn't a show at all. I was literally just watching a playlist of new videos. Bruh. I hope that YT can some how fuse the two concepts of the past two award shows and come up with something that is not only amazing but that can stand the test of time in this new day and age. I mean let's be honest, award shows suck nowadays, we need some fresh air. Even with this playlist of a show, YTMAs shit on the VMAs.

But I will say some amazing videos came out of this year's "show", so you should definitely check it out! I love how the internet and technology is shaping the creative world, it's so beautiful! Enjoy the show, y'all!

If you're too lazy or ain't got the time to watch the whole playlist (seriously, it's a playlist), after the cut I put some of my favorite videos from the show. So click "Read More" to view them!